Medicine Springs. It’s good for what ails ya!

"With creative original instrumentals and introspective original songs packed into the setlist alongside straight-ahead bluegrass, old swing, and jazz covers, Medicine Springs brings a genre-crossing show that that keeps the audience on the edge of their seats. The mastery of Scott Anderson on banjo, Gabe Valla on guitar and mandolin, and Christian Ward on fiddle provide some jawdropping moments, and the perfectly solid bass and rhythm guitar and tight lead vocals and harmonies added by Lis and Lon Williamson round out an engaging ensemble of accomplished musicians at the top of their game. They are not to be missed."

See where we'll be playing by clicking here. 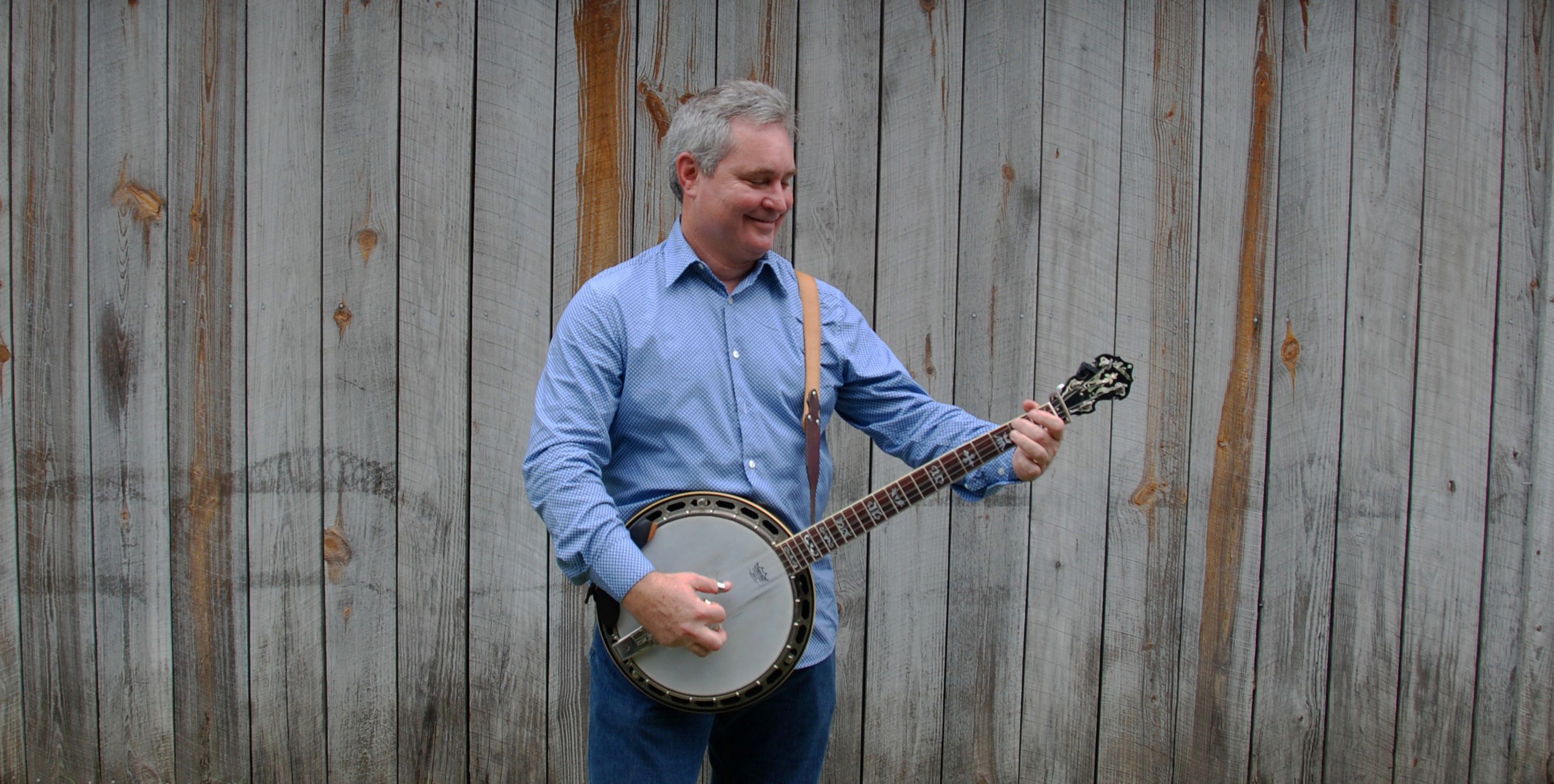 Scott Anderson has been a fixture on the Southeastern bluegrass and gospel circuit for four decades. He began officially with the contemporary and Southern gospel of First Light, then played the traditional bluegrass sound of Tom Henderson's Bluegrass Parlor Band, followed by the driving grungegrass of Endless Highway, and the sweet gospel of Gentle River.  Following the critical success of his first solo project Rivers in 2001, he put together the powerful acoustic sound of The Scott Anderson Band.  Later, after stints as banjoist and vocalist with The Jim Hurst Band and Keith Sewell and a breakthrough CD project with his daughter Amanda on Another Day, Scott performed for several years with The Amanda and Scott Anderson Band. With an All-Star cast Scott dredged up a swampy soup of originals and favorites on his second solo project, Tales from the Swamp. In 2019 he joined forces with some very talented old friends and family to form Medicine Springs.  Scott has also performed with Claire Lynch, Vassar Clements, Larry Rice, Byron Berline, Adam Steffey, Clay Hess, Newtown, Chubby Wise, Allen Shadd, Shawn Lane & Richard Bennett, Chief Jim Billie, and the Naples Philharmonic Orchestra (yes, with a banjo!)  Scott has been featured in Banjo Newsletter, and writes for the magazine as well, including articles and interviews with Béla Fleck, Tony Trischka, Bill Evans, Barry Abernathy, Greg Cahill, Scott Vestal, Cory Walker and Ron Stewart. Scott teaches private lessons and is also a teaching mainstay at the Suwannee Banjo Camp every spring. 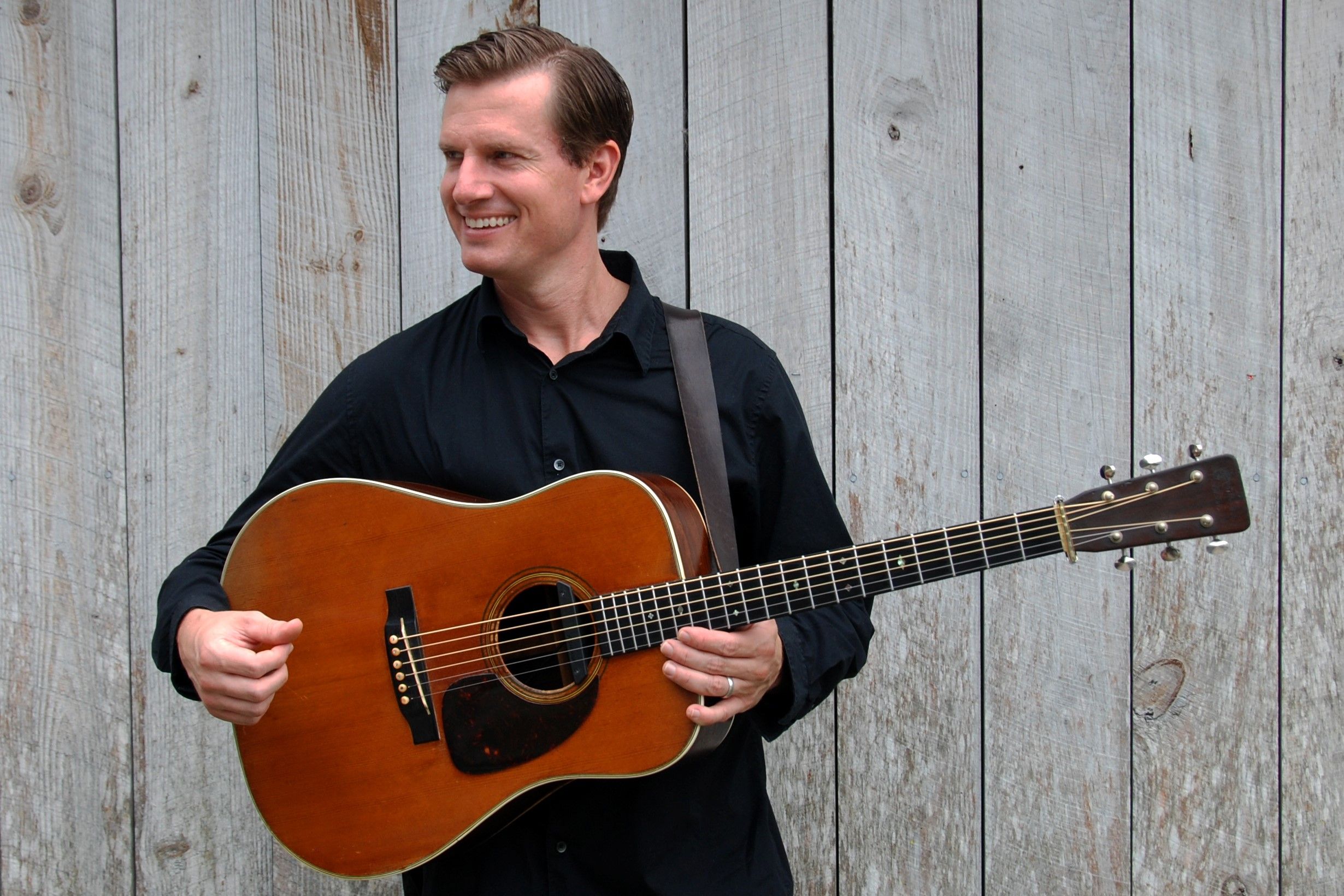 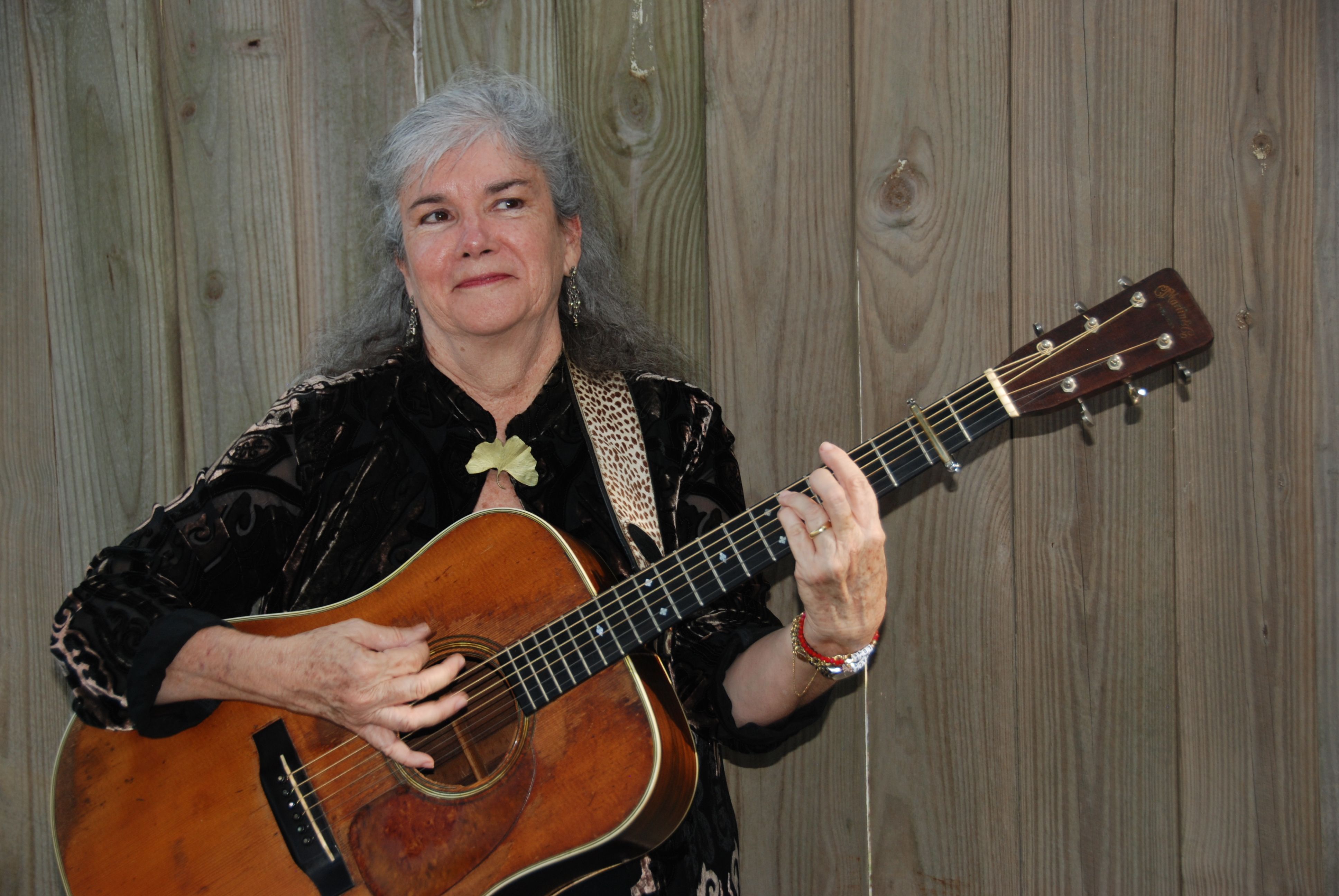 Lis Williamson plays rhythm guitar and frailing banjo and provides angelic lead and harmony vocals. Her guitar propels the band adroitly through bluegrass, swing, jazz, and country tunes . Lis also is a prolific songwriter and she brings a wealth of great original songs to the band's repertoire. Lis recently released a solo project of her original material,  "Deep," to rave reviews. 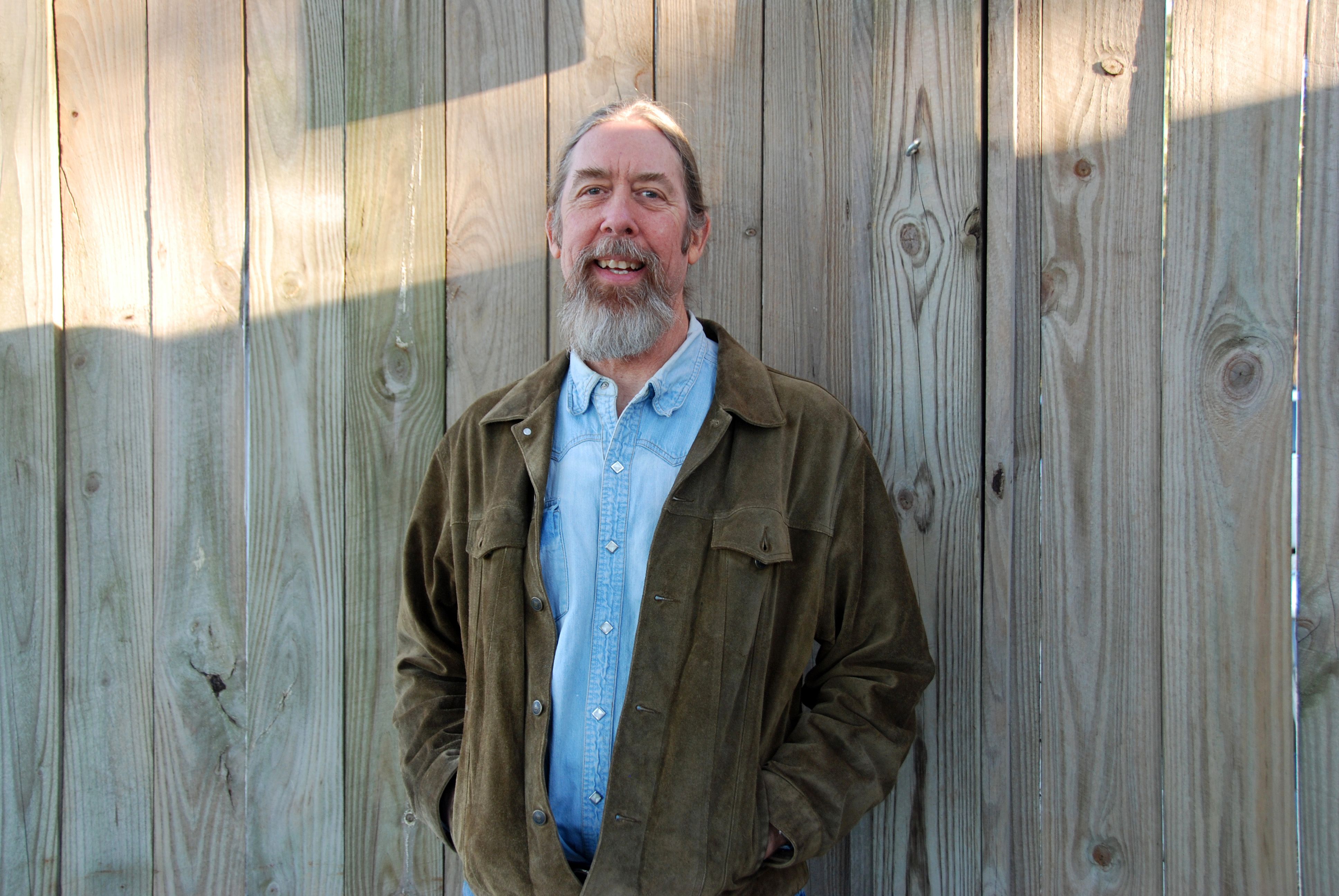 Besides their appearances with The Scott Anderson Band, Lon and Lis are also members of The Driftwoods out of St. Augustine, as well as The Gatorbone Band, The Gatorbone Trio and The Starlight Trio with Rick Kuncicky.  When not on the road, the Williamsons spend time at their home in the Florida sandhills, where they write and record their own music as well as produce and record music of artists from all over the Southeast at their own Gatorbone Studio.  As musical partners and sweethearts for over 35 years, Lon and Lis are well known around the Sunshine State and the Southeast for their artistry, blending eloquent harmonies with accomplished musicianship and award-winning songwriting. 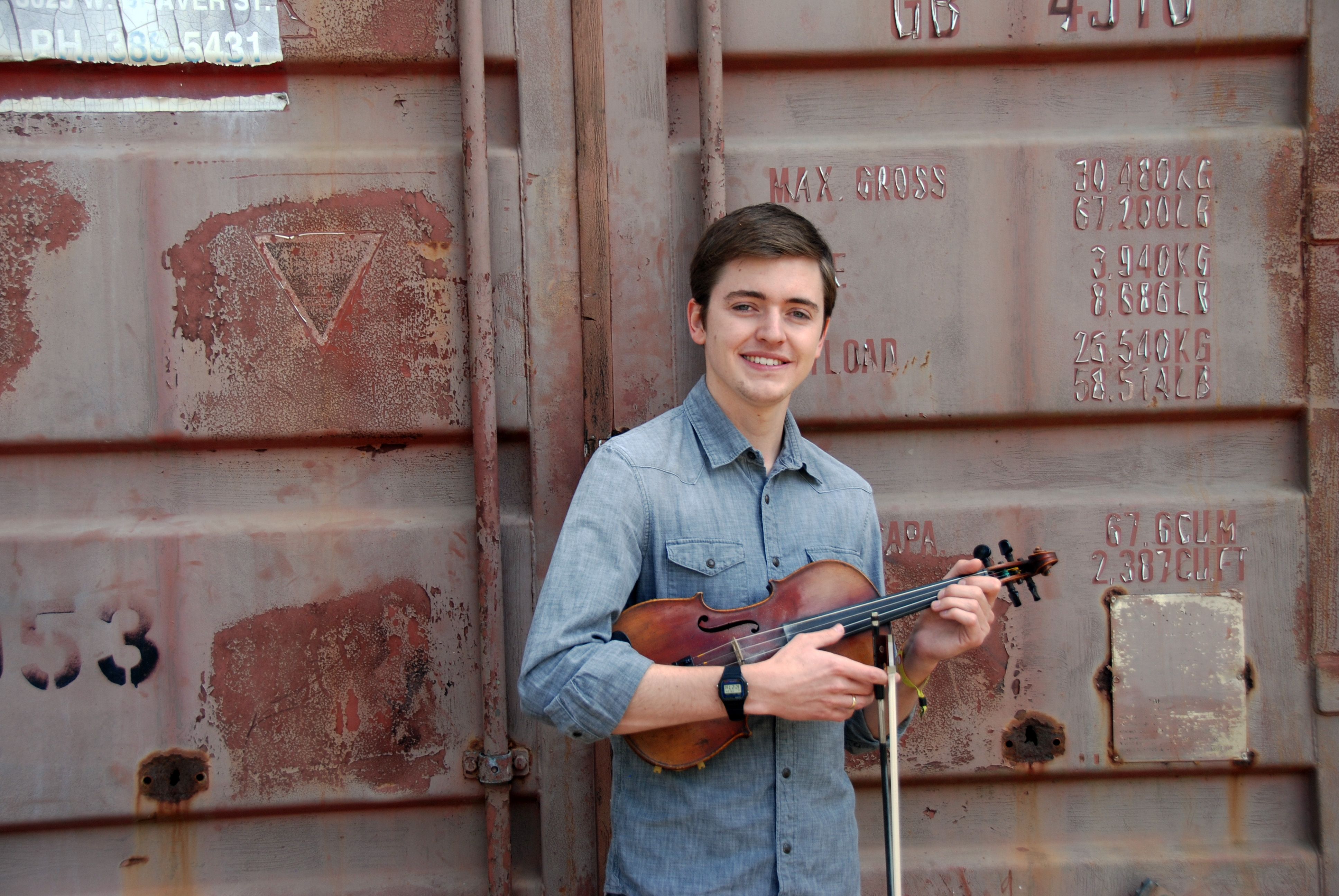 Christian Ward is recognized as one of the best young fiddle players in the country.  He currently tours with The Grass Is Dead and The Suwannee Mountain Boys among others.

Since his professional debut at the early age of twelve, Christian has performed all over the world with his family band including brother Austin and dad Eric Uglum, Sierra Hull and Highway 111, Brothers Barton & Overdrive, Chris Stuart & Backcountry, The Amanda and Scott Anderson Band, Rebecca Frazier and Hit & Run, Bradford Lee Folk and the Bluegrass Playboys, and occasionally other bands including guest appearances with Billy Strings. He has also shared the stage with some legendary musicians including Ricky Skaggs, Earl Scruggs, and Bela Fleck. In 2012, Christian was honored with the “Momentum Award” by the International Bluegrass Music Association, which recognizes key up and coming contributors to the music industry and in 2013 he was named the winner of the Florida State Fiddle Contest.  Christian holds a degree in creative writing and is a prolific songwriter, most recently co-writing (with Jarrod Walker) three cuts on Billy Strings' "Renewal" project including Red Daisy which was nominated for IBMA Song of the Year in 2022.

Christian is offering fiddle lessons for all ages and skill levels from his Nashville base. In-person and Skype lessons are available.  Contact Christian through the contact form at this link for more info.

For bookings and inquiries, please visit our Contact page by clicking here.