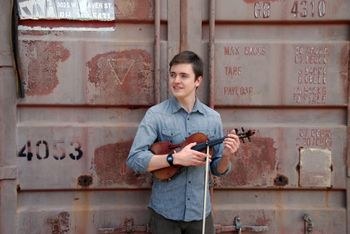 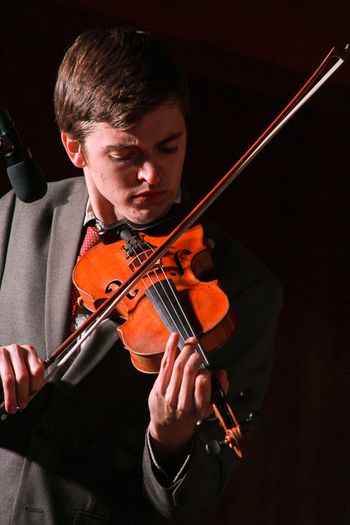 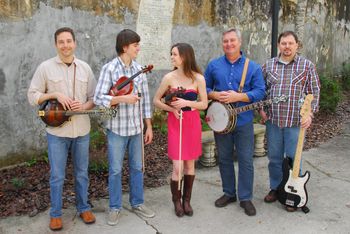 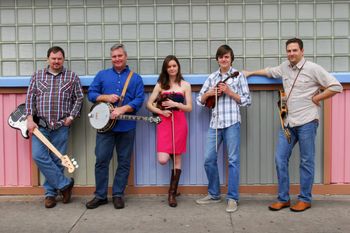 Christian Ward
Native Californian Christian Ward is recognized as one of the best young fiddle players in the country.  He currently tours with The Grass Is Dead and The Suwannee Mountain Boys among others.

Since his professional debut at the early age of twelve, Christian has performed all over the world with his family band including brother Austin and dad Eric Uglum, Sierra Hull and Highway 111, Brothers Barton & Overdrive, Chris Stuart & Backcountry, The Amanda and Scott Anderson Band, Rebecca Frazier and Hit & Run, Bradford Lee Folk and the Bluegrass Playboys, and occasionally other bands including guest appearances with Billy Strings. He has also shared the stage with some legendary musicians including Ricky Skaggs, Earl Scruggs, and Bela Fleck. In 2012, Christian was honored with the “Momentum Award” by the International Bluegrass Music Association, which recognizes key up and coming contributors to the music industry and in 2013 he was named the winner of the Florida State Fiddle Contest.  Christian holds a degree in creative writing and is a prolific songwriter, most recently co-writing (with Jarrod Walker) three cuts on Billy Strings' "Renewal" project.  One of those tunes, Red Daisy, was won IBMA Song of the Year in 2022.

Christian is offering fiddle lessons for all ages and skill levels from his Nashville base. In-person and Skype lessons are available.

Christian is also an experienced session player and is available for recording session work.

Check out Christian's playing below!